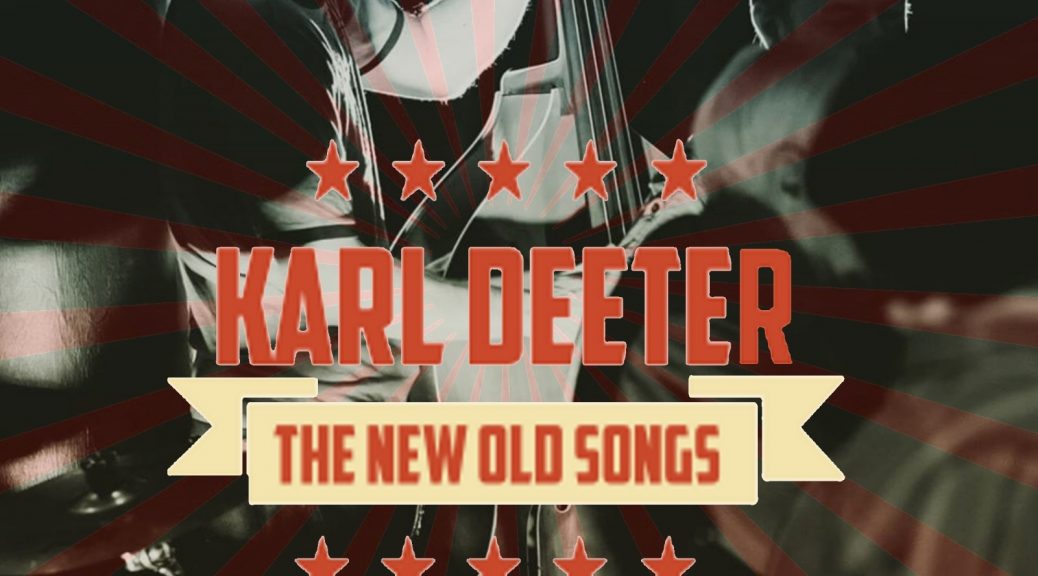 ‘The new old songs’ is an album that was written in the early 2000’s and recorded in 2007 with Mark Reddy but they were never released, they sat on a hard drive gathering virtual dust for about a decade.

The songs are some that I am really pleased with and I think you may be too. The people on it were me, Simon Farrell on bass, David Lawless on drums, Mark Reddy stepped in to do a guitar solo on ‘woman that you are’, I simply had to have him put down some chops because I was a big fan of his when I was younger – I still am but I was back then too!

On that track Bazz also featured on bass, I don’t know his real name but will update with actual details if I ever find them out. 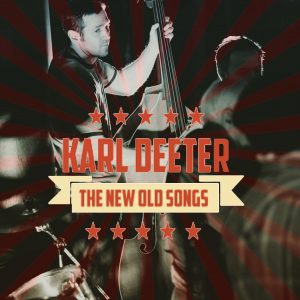