Between making new material and the pandemic I took a long break from Music.

For the pandemic years I stopped playing because without performance the relationship I had with music held no foundational point of reference.

Now that the places I call home are finally getting back to what they should have always been (a liberal and free place), I’m back doing some gigs and am also going to work through making some new albums! One of which will probably be based on Irish music which I have played for decades but never recorded.

I took some time off from recording but am getting back to it again now. The fourth album is coming to a close, some of it is older songs that I finally finished, the others are newer ones. I also have a few ideas for an acoustic album which is probably the most representative of my music because most of the time I’m playing it’s just me and a guitar. I’ll post more when I have it! 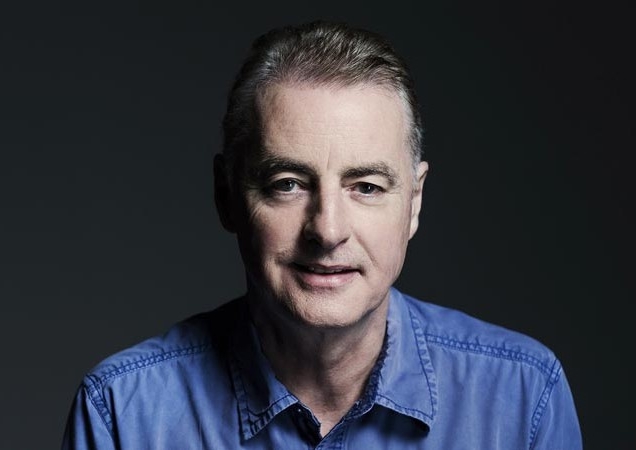 Dave Fanning is Ireland’s best known music critic, his breadth and depth of knowledge of pop music is unrivalled, he’s been at the top of his game forever, so it was a huge deal for me to go on his show. He played Blacksheep and we had a fun time chatting about all manner of things. It was really great to meet Cathy Davey too who is a fascinating person and great musician. 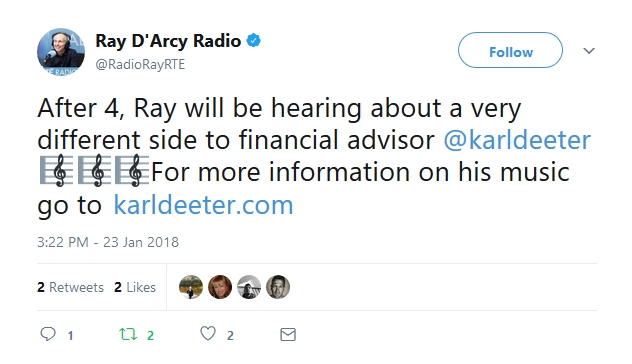 Ray D’Arcy had me on his show to give the single ‘Blacksheep’ a twirl and to chat about my life and times, we didn’t get too long to cover it all but the song got a great reaction! Listen in here. 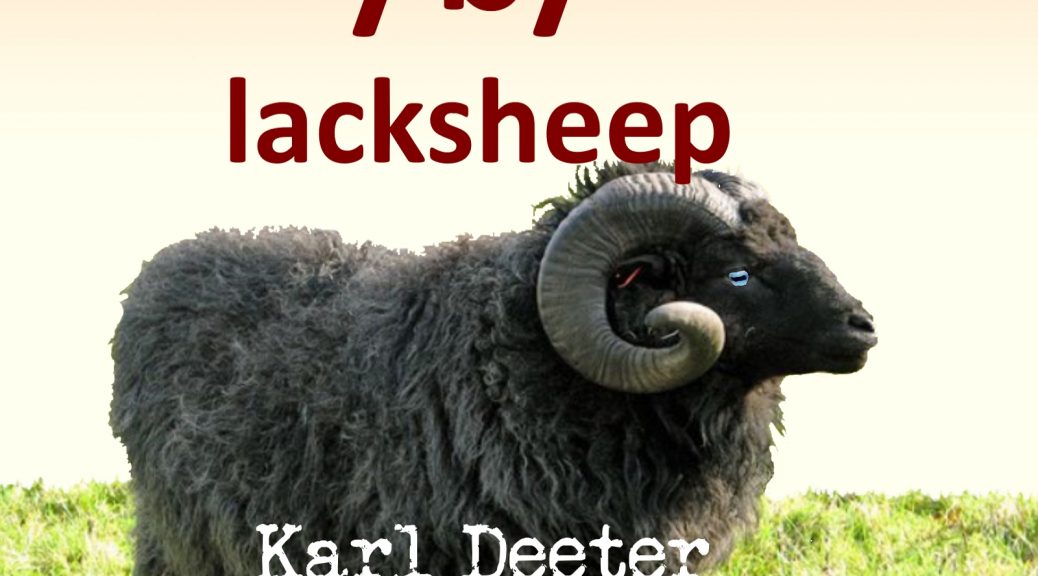 Super pleased to announce that my 3rd studio album ‘Blacksheep’ has been released on iTunes and Spotify!

Watch this on a mobile or tablet in fullscreen mode to get the best idea of what it’s about. The idea is that your device is part of the show. We shot this in fast and slow frames to give the idea of a person having a bad day and how it can seem that time is dragging for you while the world speeds by. 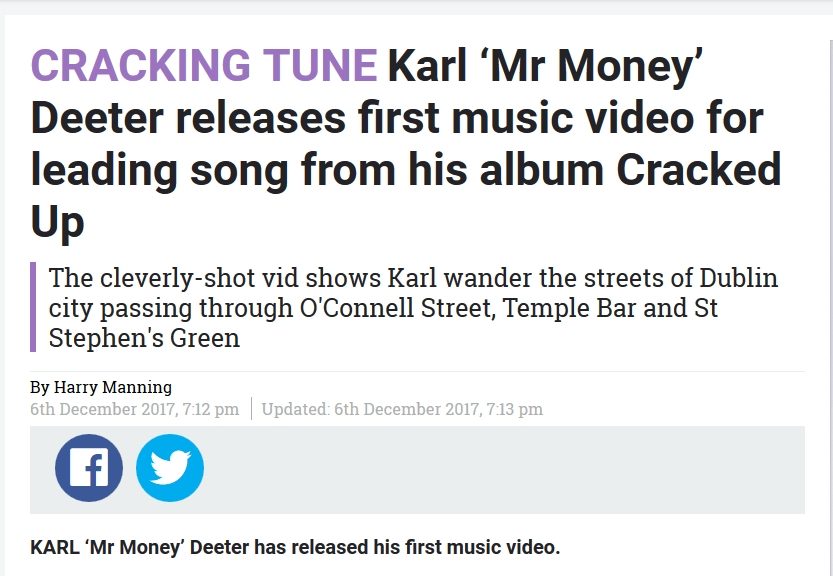 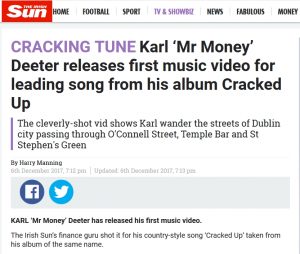 Delighted that the new video for ‘Cracked Up’ got a mention in The Sun! You can see the video on their page or check it out on the video section of this site.

This is an acoustic song that strays into the Rap genre, it’s about addiction and loving somebody even when they go down a path you don’t understand or accept.

Answer: The new album! It’s getting down to the final stages of the new album so will hopefully have something by the end of June to give you all a taster of!

I have been getting back to the studio with some regularity, working with all the same trouble makers as before. The new albums in the works may take some time to come to fruition, but the broad plan is that the next one will be called ‘Black Sheep’ and will be mostly the punky-new-wavish stuff I write from time to time, after that there will be a guitar and singing only album, one with finger-picking and some flat picking then perhaps an Irish traditional music one.

So really there are about three or four in the works, oh yeah, right after Black Sheep there is another which is more like the first one ‘Cracked Up’ it’s of songs that weren’t completed or record ready at the time as well as some that came back from the dead via the Jody Smith files. In any case, there won’t be any shortage of new material on the way soon!